As a club, we represent Gator Judo at multiple tournaments throughout the year including Regional and National Competitions. Most of our tournaments are in Florida, but we also competed at West Point in 2019. The divisions are separated based on skill level (novice, or advanced), age (junior, senior, veteran, master), gender, and weight class. These competitions are a lot of fun and give judoka a chance to hone their skills.

For a great intro to Competition Preparation and Rules watch the video created by our very own Sensei Diba and VP Ashley James: https://www.youtube.com/watch?v=DDuuhFkvGqI&feature=youtu.be

The goal of a match is to get an ippon (one point) or 2 waza-aris (half point). One can get an ippon by throwing their opponent directly onto their back or pinning them to the ground for 20 seconds. A waza-ari counts as a half point and is awarded if the opponent lands on their side (no point is awarded if the opponent lands on their front) or if a pin is held for 10 seconds. Additionally, a match can be won through submission, whereby the competitor submits their opponent with an armbar or choke and forces them to "tap out".

One can also be disqualified by getting three shidos (penalties). One can get a shido by doing illegal moves (touching the legs while standing, choking while standing, putting pressure on the spine), or for non-combativity.

At the start of the match, the two opponents who are wearing either blue or white belts or gis, come up to the mat and bow. A referee says “Hajime”, which means start and the match commences with both opponents standing up. The match continues for 3 minutes until one of the competitors gets an ippon. If there is no ippon when the time is up, the competitor with the most points wins i.e. they can win with a wazari or if their opponent has more shidos. If the match is still tied, it continues with golden score, where the match continues until a competitor scores any point.

Due to Covid-19, we are currently postponing any upcoming tournaments. We'll be sure to post any updates, so stay tuned! 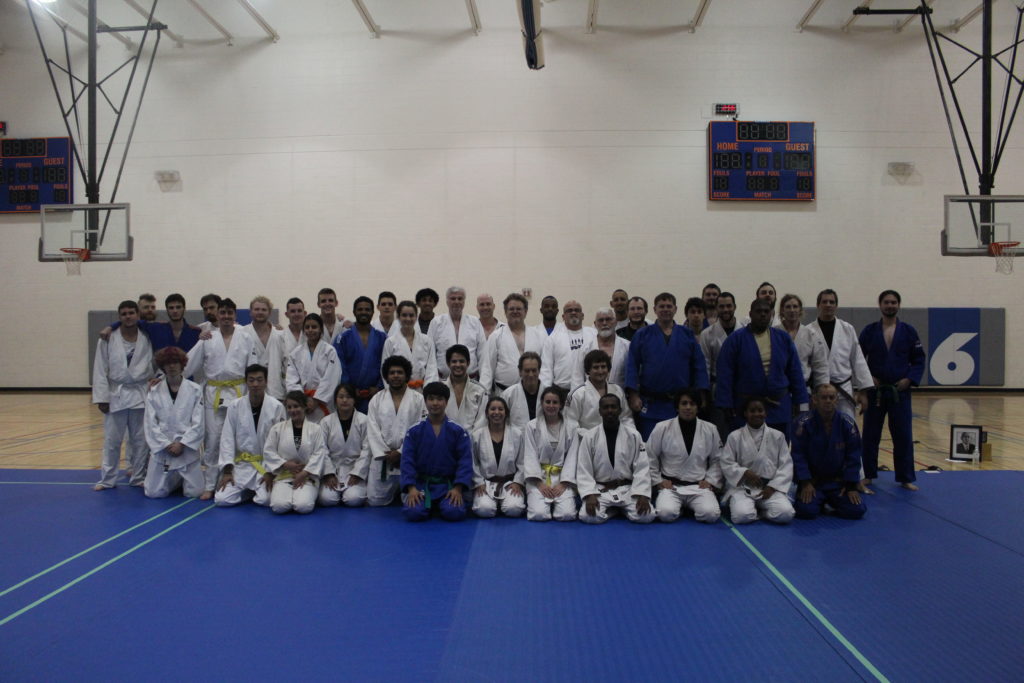 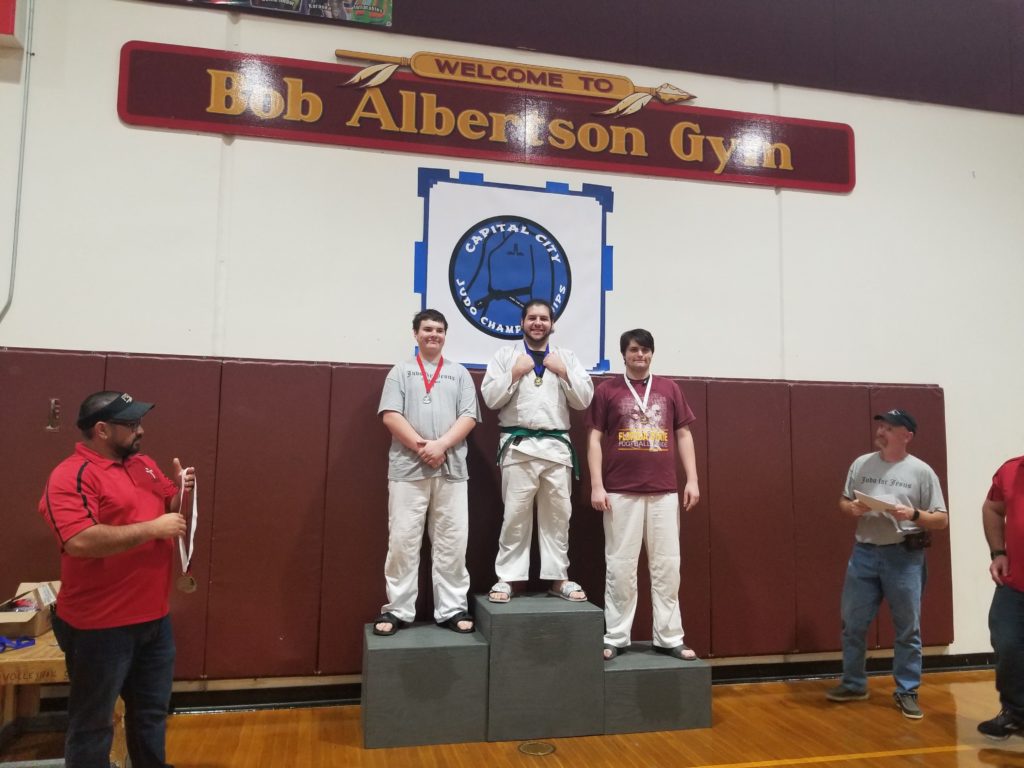 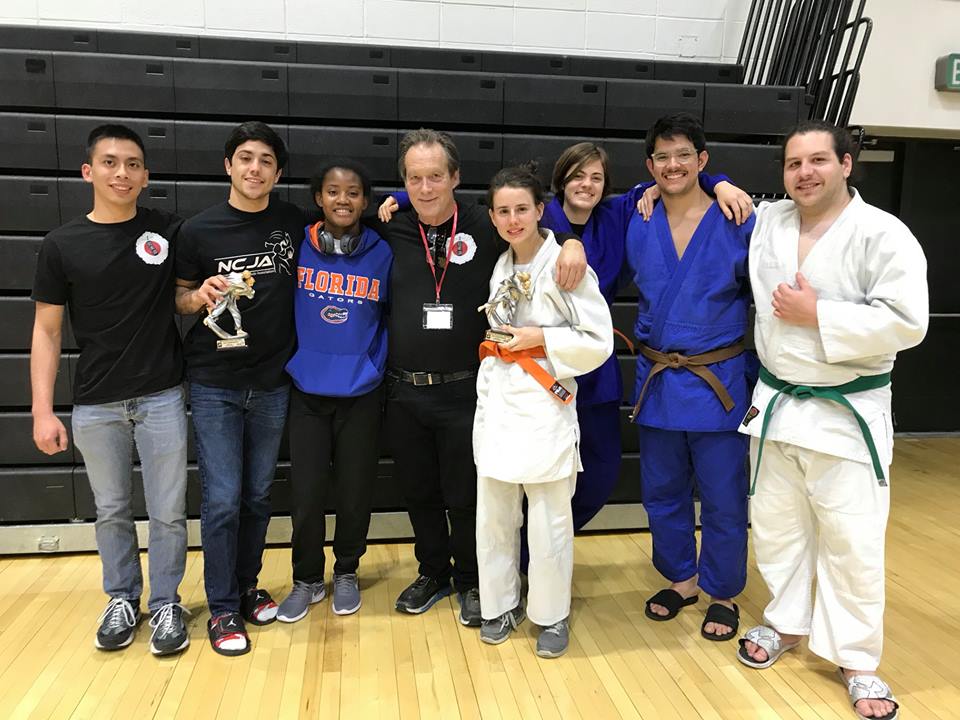 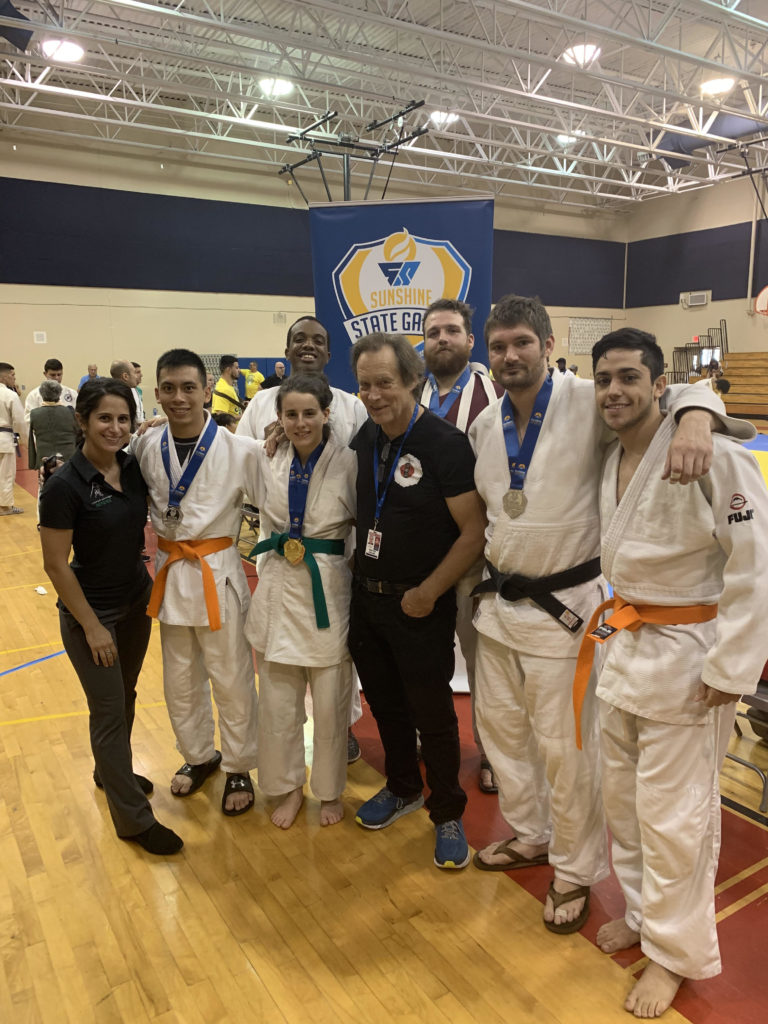 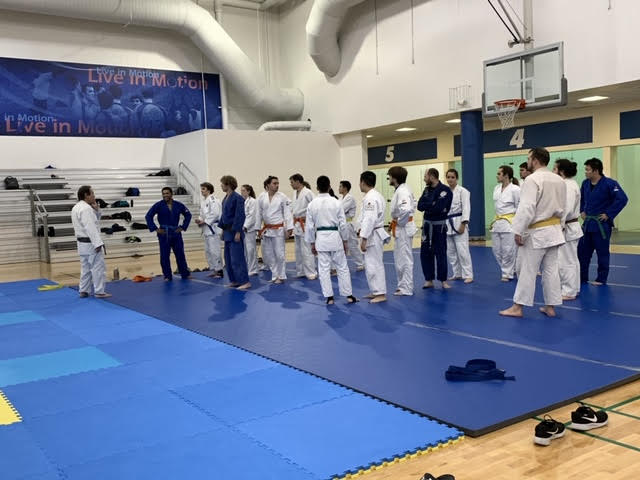 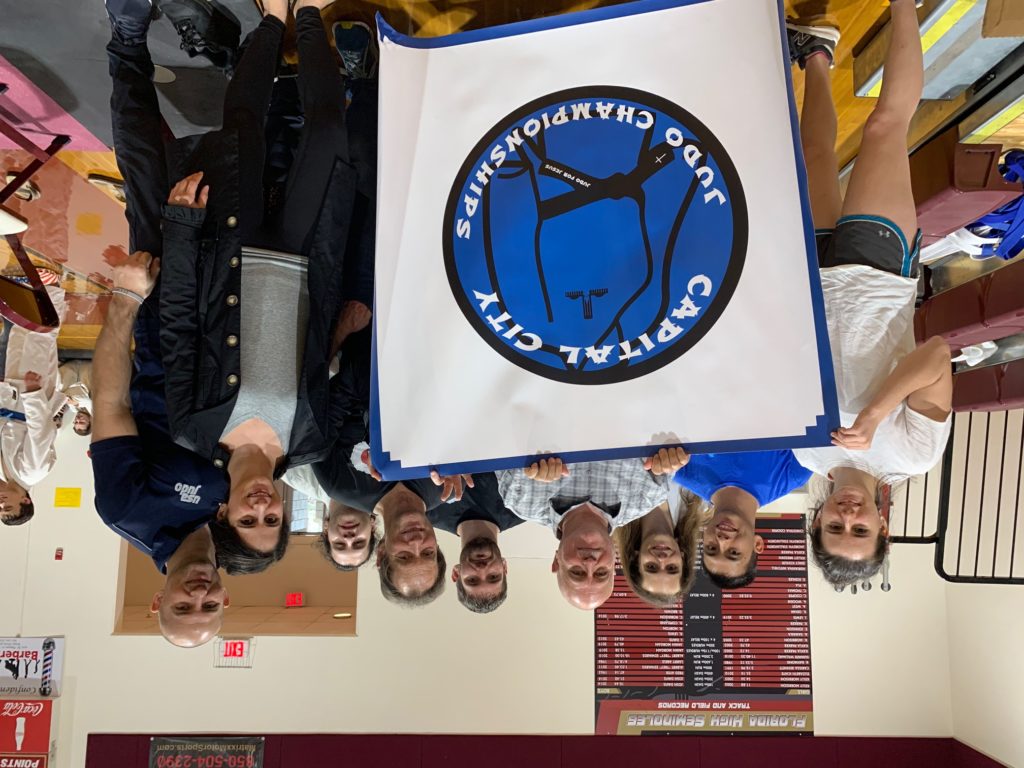 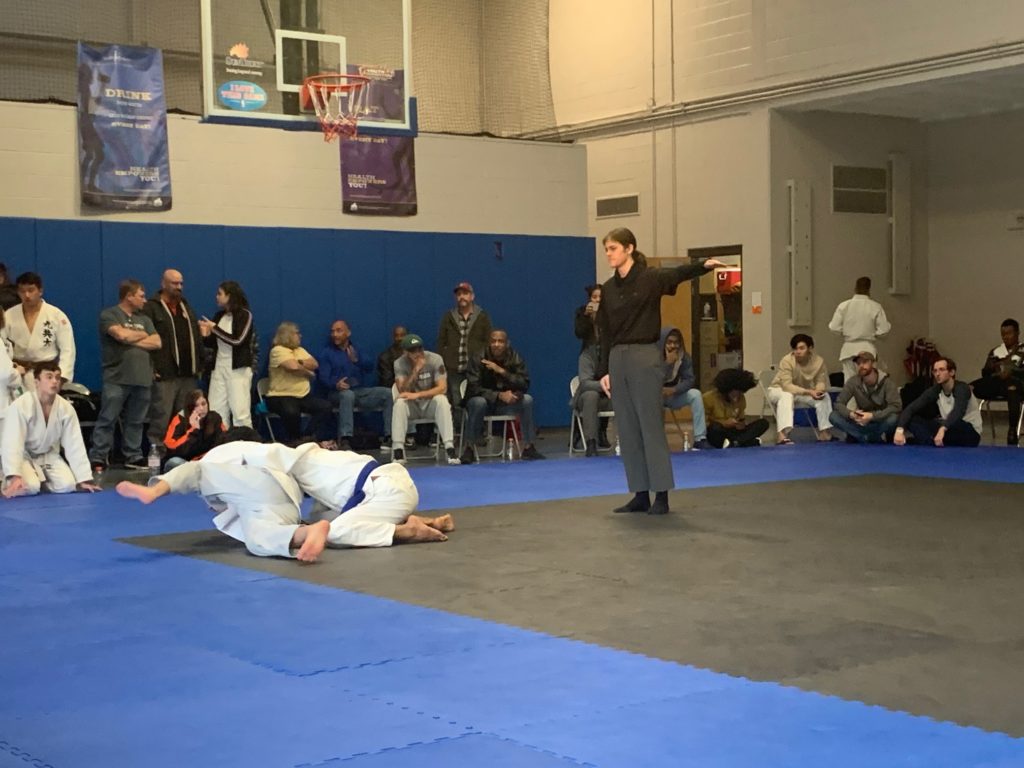 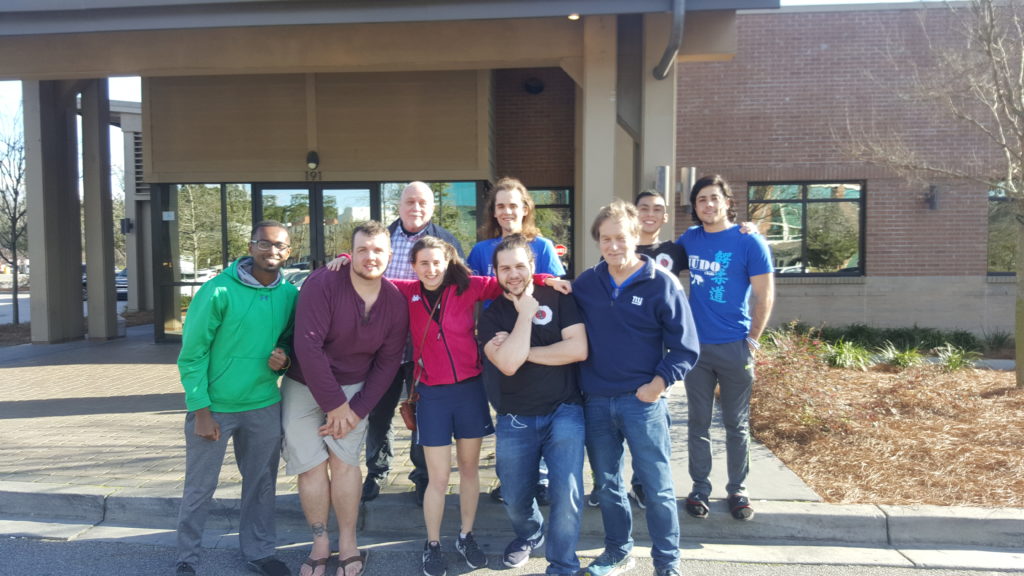